June 3, 2018 — Our latest Pollara – Maclean’s Ontario Election poll, conducted May 30-June 2, reveals that the NDP post-debate blip has faded, as decided voter intentions have reverted to the NDP-PC dead heat of the pre-debate period, albeit with some important developments.

The NDP (37%; -6) and the PCs (37%; +5) are once again tied. The Liberals (20%; +3) remain in third place, posting some minor gains at the expense of the NDP. Although still the most favourably-viewed leader in the race, Andrea Horwath’s previously unassailable impression ratings have declined (positives down 16 points) in the week following the debate.

The proportion of Undecideds has increased – an unusual development at this stage in a campaign. But then, this campaign, with its volatile voter undercurrents, is anything but typical. 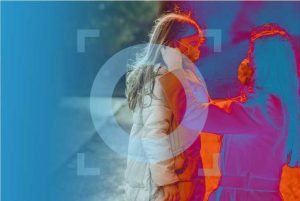 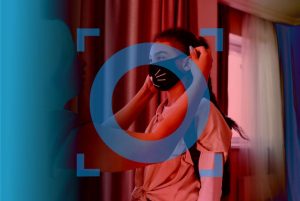 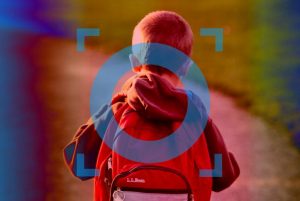