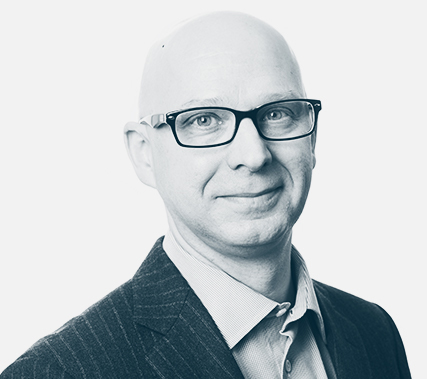 Don Guy has been described as a “legendary political strategist”, a “brilliant strategist” and a “policy wizard” who has a unique understanding of the nexus between communication and policy. He is pleased to return home to Pollara as owner and Chief Strategist.

Don is treasurer of the InterAction Council of Former Heads of State and Government, an international NGO think tank. Don’s graduate academic training was at the University of Toronto, where he took his MA and doctoral studies in political and democratic behaviour.