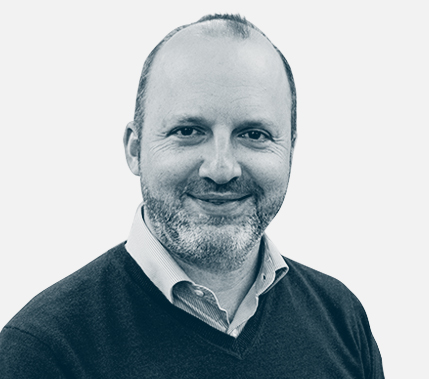 Mike has built his career at the crossroads of public opinion research, communications, public affairs, and strategy. He led the BC Liberal Party’s 2013 election campaign, hailed as “stunning” and a “win for the ages” by Canadian news outlets and served as Chief of Staff to Premier Christy Clark.

Mike’s work with Pollara complements his ongoing role as Senior Associate at Kirk & Co., a leader in communications, public consultation and engagement.