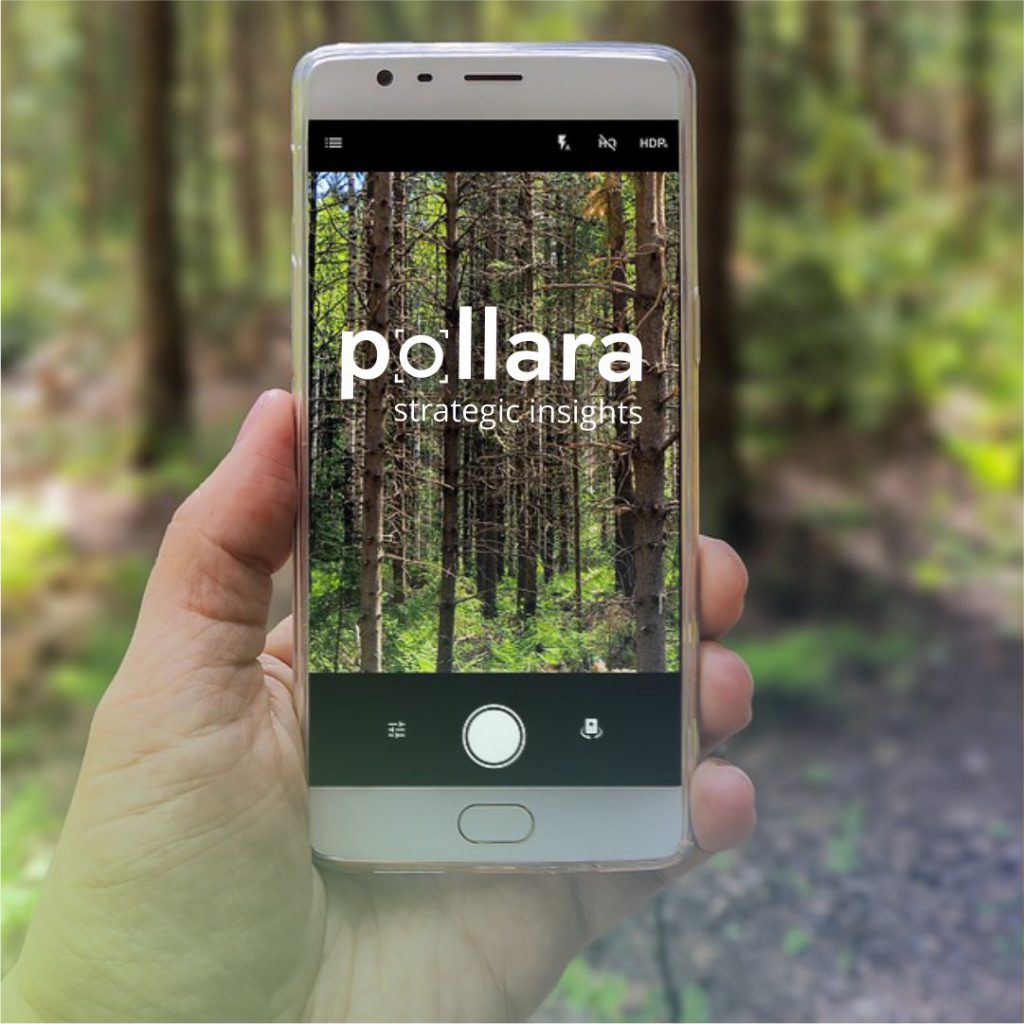 June 21, 2019 — In our inaugural edition of DEVICEscape – Canada’s definitive measurement of personal device (and streaming service) ownership and usage patterns – we see 2019 as a period of flux in terms of the prevalence of old and new technology.

Not surprisingly, the smartphone reigns supreme in terms of device ownership (81%) and usage (76% use at least occasionally; 58% use daily), but it is followed closely by the long-time mainstays of the laptop (81%; 76%; 44%) and desktop (73%; 65%; 43%) computer. The mobility and streaming revolution is in full effect, with smartphones, laptops, tablets, and movie/TV streaming services atop the ranking.

Yet, despite the ascendance of smartphones, seemingly ancient technology like the landline telephone persists. Six-in-ten (63%) Canadians report having one, with 59% using it at least occasionally. However, just 25% use it on a daily basis. Meanwhile, the smartphone has replaced its predecessor: the internet and app-deficient cellphone (35% own; 28% use at least occasionally; 11% use daily).

Older technology like DVD players (73%) are more prevalent than their next generation format: the Blu-Ray player (48%). However, paid subscriptions to movie/TV streaming services like Netflix (66%) are close to exceeding both disc-based approaches to viewing entertainment. Most importantly, these streaming services are used more frequently than disc players, as 61% watch them at least occasionally and 49% watch them at least weekly. DVD players (58%; 14%) especially lag these usage patterns in terms of weekly usage, and Blu-Ray players (37%; 11%) further trail.

Despite the popularity of movie/TV streaming services, their audio-only cousins notably lag those services in terms of adoption and usage. Streaming music services like Google Play or Apple Music (34% paid subscription; 28% use at least occasionally) and satellite radio services like SiriusXM (29% paid subscription; 22% use at least occasionally) are about half as popular as the likes of Netflix. 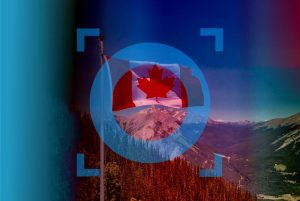 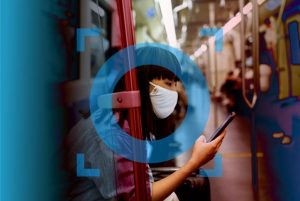