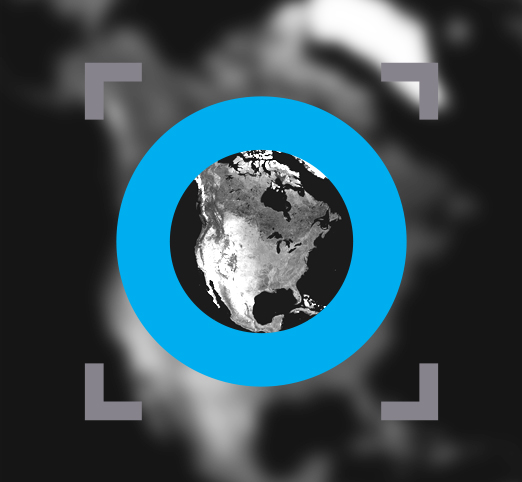 January 17, 2019 — After GM announced the closing of their Oshawa plant, many pundits assumed that public approval for the newly re-negotiated North American Free Trade Agreement (NAFTA) – also known as the United States-Mexico-Canada Agreement (USMCA) – would plummet. However, our latest survey on this issue reveals that is not the case.

Compared to October 2018, we now see a slight decline in public approval for USMCA and the Trudeau Government’s handling of the negotiations – with disapproval largely holding steady and uncertainty increasing more than disapproval.

A slightly slimmer plurality (35%; -4) of Canadians – 45% of those with an opinion – feel that the Trudeau Government got the best possible deal, but the proportion who feel they should have continued negotiating for a better deal (31%) remains unchanged.

Regionally speaking, it is notable that Ontarians – residents of the province that is home to the shuttered GM plant – continue to provide among the highest approval levels throughout the survey.

See the full details in our report and associated data tables. 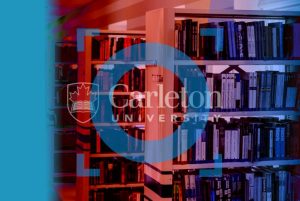 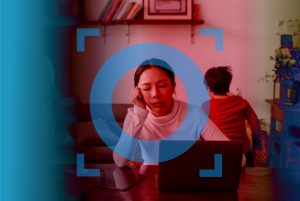 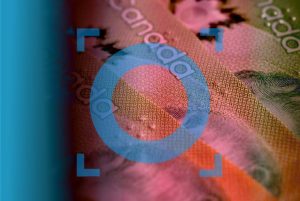