January 13, 2019 — The results are in for the 24th annual edition of Pollara Strategic Insights’ Economic Outlook Study – Canada’s longest-running study of the public’s perceptions and expectations of the economy and their personal financial situation. And, it reveals that the public mood has turned anxious and negative.

Although the Great Recession has long been in Canada’s rear-view mirror, Canadians did not actually feel that the economy was out of recession until last year. However, the positive outlook of a year ago has proven short-lived, as Canadians are once again in a psychological recession as they head into 2019. Similar to the 2017 edition of this study, half (56%, +21) feel the economy is in recession, with just a third (32%; -18) correctly perceiving it to be in a period of growth.

Most Canadians hold a neutral-negative outlook for 2019, expecting the Canadian economy and employment levels to remain unchanged or to worsen. Less than two-in-ten expect improvements.

These negative views of the economy are consistent with the public’s assessment of their personal financial situation, where perceptions and expectations have turned negative since last year.

See the full details in our report and associated data tables, as well as further perspective via John Geddes’ article in Maclean’s. 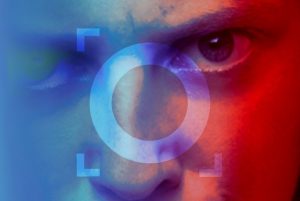 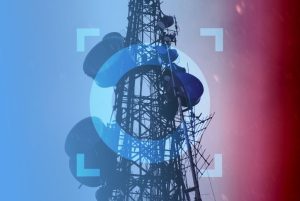 Telecoms top the list of companies that make Canadians angry 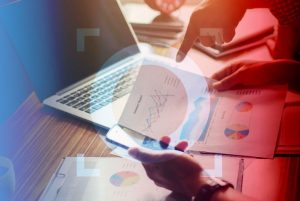 Pollara Strategic Insights is a founding, accredited Gold Seal member of the Canadian Research Insights Council (CRIC). We are in full compliance with the CRIC Canadian Code of Market, Opinion, and Social Research and Data Analytics, the CRIC Public Opinion Research Standards and Disclosure Requirements, the CRIC Pledge to Canadians, and ISO 20252:2019.