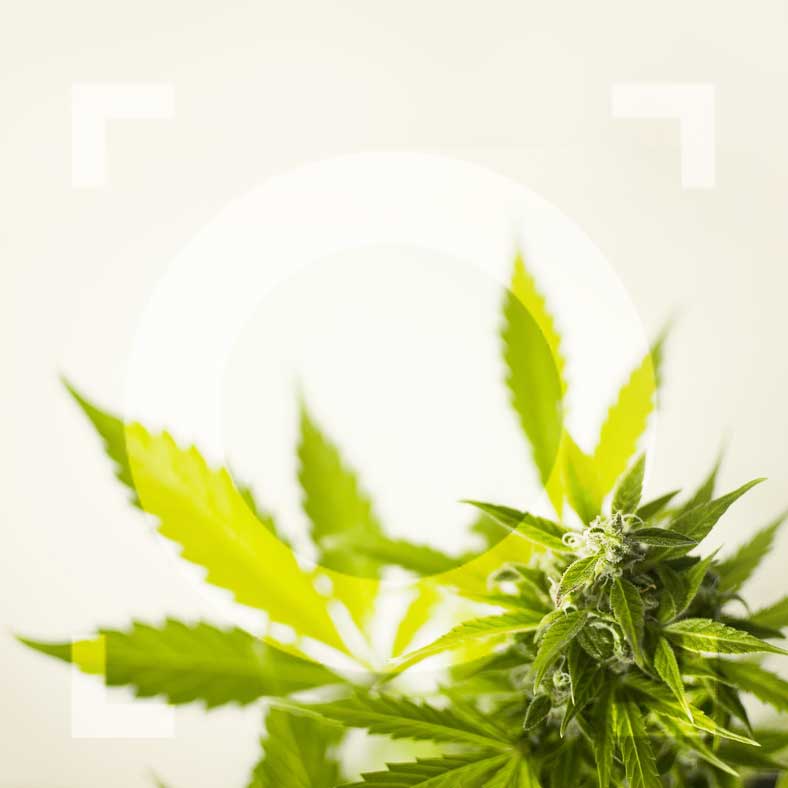 May 4, 2019 – Our first survey about cannabis since legalization took effect has revealed remarkable changes in public attitudes as well as notable behaviour patterns among users. As legalization appears to have been ushered in with minimal controversy, a large proportion of Canadians have moderated their stance and concerns regarding the policy and the drug. Nevertheless, this has not translated into reefer madness, as there is a minor increase in reported usage levels.

These are just some of the findings included in the Wave 4 report of Pollara’s subscription-based syndicated study Cannabis in Canada – the definitive barometer of public and user opinion trends and behaviour patterns on one of Canada’s most prominent public policy topics. Since March 2017, subscribers to the study have received fresh in-depth insights into public and user engagement, perceptions, attitudes, and behaviours as they relate to cannabis policy, products, brands, and retail experience.   For additional research findings, see our short excerpt from the Wave 4 report and the recent article in the Toronto Star. 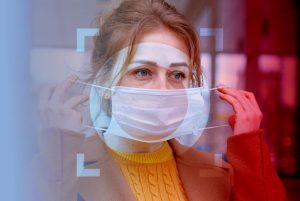 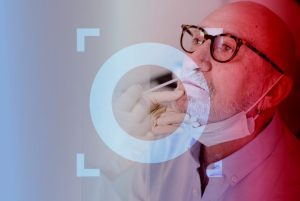 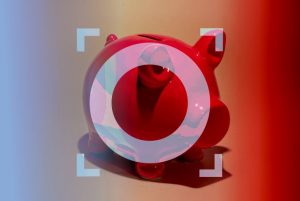 Copyright ©2021 Pollara. All instruments, reports, and data are the property of Pollara.