August 20, 2020 – Released in today’s Toronto Star, Pollara’s national survey of Canadian parents of schoolchildren reveals that while most are likely to send their kids back to in-class learning, about half have significant concerns and misgivings about the safety of their provincial government’s COVID-19 back-to-school plan. Indeed, more than a third prefer that the plan be improved to reduce COVID-related health risks, even if it delays the start of school.

While many Canadians may have thought that back-to-school would be a time of reduced stress for parents, these findings suggest that the new school year is shaping up to be the opposite – a time of significantly higher stress due to concerns for children’s safety in the face of COVID-19.

These are some of the findings of a new online survey conducted by Pollara Strategic Insights between August 11-16, 2020 amongst a randomly-selected sample ofN=879 Canadian parents with at least one child aged 16 or under who is enrolled in kindergarten, elementary school, or secondary school. Online surveys cannot officially be assigned a margin of error. A probability sample of this size carries a margin of error of ± 3.3%, 19 times out of 20.  The data were weighted to ensure that the sample reflect the gender and region distribution of the target population.

Overall, provincial government COVID-19 back-to-school plans are not inspiring high approval or confidence outside of Quebec. Nationally, about half (52%) of parents of schoolchildren approve of their provincial government’s back-to-school plan, with a third (35%) disapproving. Moreover, less than half of parents are confident (47%, vs. 43% not confident) that their province’s plan will protect their children from COVID-19.

When considering elements of their provincial government’s plan, a majority of parents believe it is based on the advice of health experts, but half feel the plan is rushed (50%), with overly large class sizes (53%) and inadequate social distancing (53%). Notably, less than half (39%) say their province’s plan is well thought out and detailed and only a quarter (27%) feel it is sufficiently funded.

However, although most parents are likely to send their kids back to the in-person classroom, only four-in-ten (43%) feel their provincial government’s plan is the best plan possible and should be attempted as-is. More than a third (36%) feel the plan is too risky and should be improved – even if it means delaying school start. Another 15% feel that COVID-19 still presents too great of a threat to permit to allow kids to return to in-class learning.

For more details, including provincial/regional results, please see our report and the article in the Toronto Star. 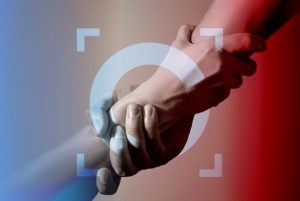 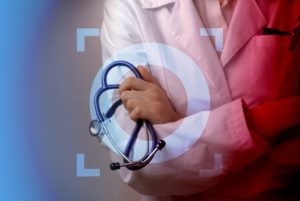