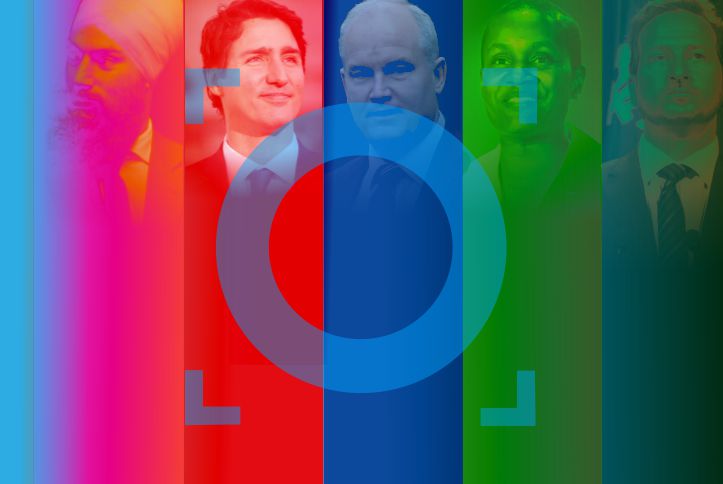 As the 43rd Parliament marks its one-year anniversary this week, a Pollara Strategic Insights survey find that the governing Liberals are strengthening their grip on seat-rich Ontario.

Between October 23 and November 16th, Pollara Strategic Insights interviewed 2,129 voting-age residents in Ontario, providing an in-depth look at the key electoral battleground and in each of its regions.

Liberal support stands at 46%, a five-point increase over their 2019 election result in Ontario, and one point higher than Justin Trudeau’s majority government win in 2015.

Conservative support yet to lift off

Despite the election of Erin O’Toole, the party’s first Ontario-based leader since George Drew, the Conservatives have fallen back in Ontario compared to its 2019 results. The Andrew Scheer-led Conservatives garnered 33% of the popular vote in Ontario in 2019, while Erin O’Toole’s Conservatives currently garner the support of 28% of decided Ontarians. Conservative support has dropped in all of Ontario’s regions.

Jagmeet Singh’s NDP are up slightly to 18%, and steady compared to its popular vote in both the 2019 (17%) and 2015 (17%) federal elections in Ontario. Compared to the 2019 election, NDP support has improved in Hamilton/Niagara region while falling in Northern Ontario.

With its popular vote lead over the Conservatives more than doubling, the Liberals are in a position to challenge and take seats in key battlegrounds.

Pollara has applied these polling results to project the distribution of federal seats in Ontario. The seat projection is calculated by adjusting a party’s riding-by-riding results based on the party’s popular vote in that region compared to the 2019 election results in the same region.

These scenarios illustrate how increased support in Ontario can bring the Trudeau Liberals closer to a majority government. With 157 Liberals elected in 2019 nation-wide, an increase in Ontario of 11 seats would bring them to 168 seats, near the majority needed (170 seats) on the basis of Ontario alone.

Pollara interviewed 506 voting-age respondents in the 905. Overall, Liberal support increased from 45% (2019 election) to 52% in this critical battleground. Conservative support decreased from 36% to 32%, opening up a substantial Liberal advantage (from 9% in 2019 election to 20%).

The Liberals could take an already strong hand (26 of 34 seats) and take up to 29 seats based on current polling results.

As the Liberal Party works to reconstruct a majority in Parliament, it may be able to lean more on Ontario to provide the necessary gains. A Conservative pathway to power depends on a breakthrough in Ontario, considering that a breakthrough in Quebec may prove more difficult. Erin O’Toole, barely three months on the job as leader, will need to reclaim not only voters who supported the Stephen Harper government, but also solidify voters that backed Andrew Scheer one year ago. As these results show, the Liberal Party leads across all age groups, including a 17-point lead among 55+ voters.

A week or month in politics can be an eternity. But right now, the Conservative Party has a steep climb in order to challenge the Liberals in Canada’s biggest political battleground.

Online surveys cannot officially be assigned a margin of error. Probability samples of these sizes carry margins of error of ± 2.1% and ± 2.3%, respectively, 19 times out of 20. The data were weighted to ensure that the sample reflects the gender, age, and regional distribution of the actual adult Canadian population based upon the most recent Census. Any discrepancies in totals are due to rounding. 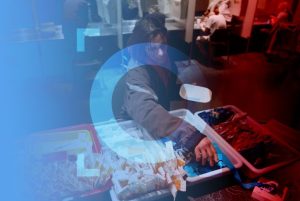 Majority of Canadians conceptually support safe injection sites, although there is hesitancy about one opening near them 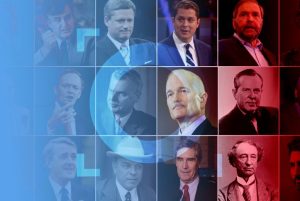 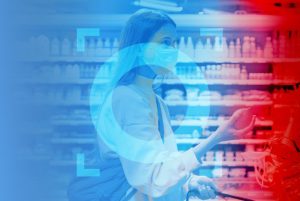 Economic Outlook 2023: Most pessimistic economic outlook by Canadians in 14 years

Pollara Strategic Insights is a founding, accredited Gold Seal member of the Canadian Research Insights Council (CRIC). We are in full compliance with the CRIC Canadian Code of Market, Opinion, and Social Research and Data Analytics, the CRIC Public Opinion Research Standards and Disclosure Requirements, the CRIC Pledge to Canadians, and ISO 20252:2019. Pollara’s Privacy Policy affirms and details our commitment to protecting privacy.